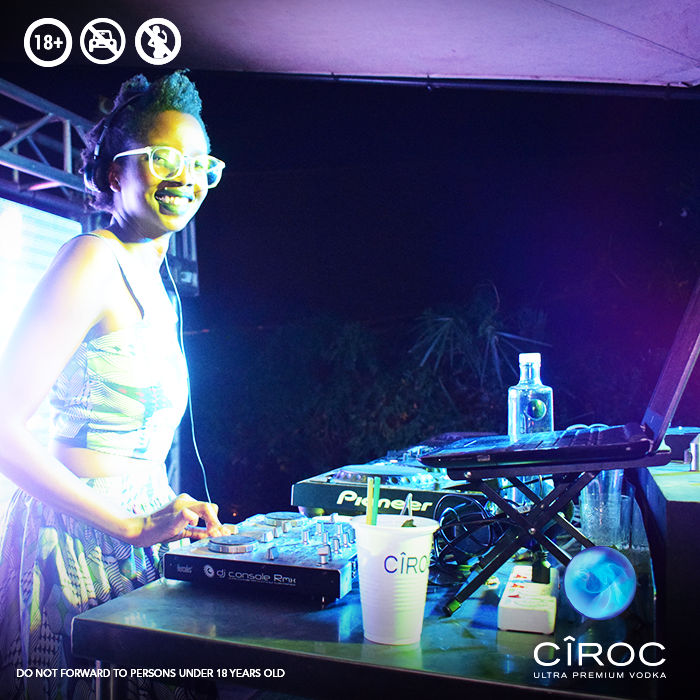 Ugandan fans had danced to many of his club bangers and sang along merrily as hits like Particula played on their radios. Nothing though could ever have matched a live experience of celebrated South African producer DJ Maphorisa. The phenomenal hit-maker was in town to headline Ciroc’s Sip N’ Dip party, which took place at Cayenne Bar and Restaurant on Saturday.

And how Maphorisa left fans out of breath in an evening of absolute fun- the kind to expect when an abundance of good music is complemented by the pure luxury of the ultra-premium Ciroc vodka. The excitement was already palpable as a host of spin masters, including Hola Jefe from the USA, Ugandans DJ Rachael, Kampiire, Dark Meme, Kas Baby, and Kenya’s Suraj took to the decks to entertain.

Then DJ Maphorisa stepped up to the stage and the crowd simply went wild. The South African ace had revelers frenzied as he went from hit to hit, from Khona to Y-Tjukutja to the current chart buster Particula, on which DJ Maphorisa features with Patoranking, Ice Prince, Nasty C, Jidenna and Major Lazer. As one monster hit after another pierced the sky, Ciroc punctuated the merrymaking, revelers sipping on the vodka as they danced and sang along.

“Ciroc is the ultimate celebration drink, and the Sip N’ Dip event was about giving Kampala people a quality and exclusive party experience. We couldn’t have had a better expression of fun and luxury than revelers chilling by the pool while sipping on Ciroc-infused cocktails, and enjoying the sounds of DJ Maphorisa,” said Roger Agamba, UBL’s Reserve and IPS Manager.

DJ Maphorisa, real name Themba Sonnyboy Sekowe, is a vastly talented producer and performer born and raised in Pretoria, South Africa. His career kicked off with the release of the chart topping single “Y-Tjukutja” in 2013, catapulting him to the top of South Africa’s entertainment industry.

The following year Maphorisa produced and featured on Mafikizolo’s "Khona"—another chart-topping hit that won several awards in South Africa and beyond, including Song of the Year at the 2014 MTV Africa Music Awards. 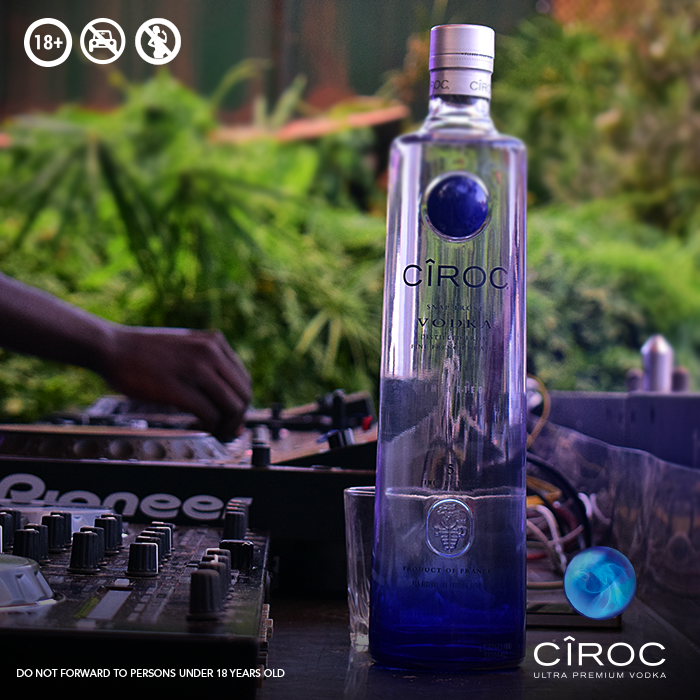 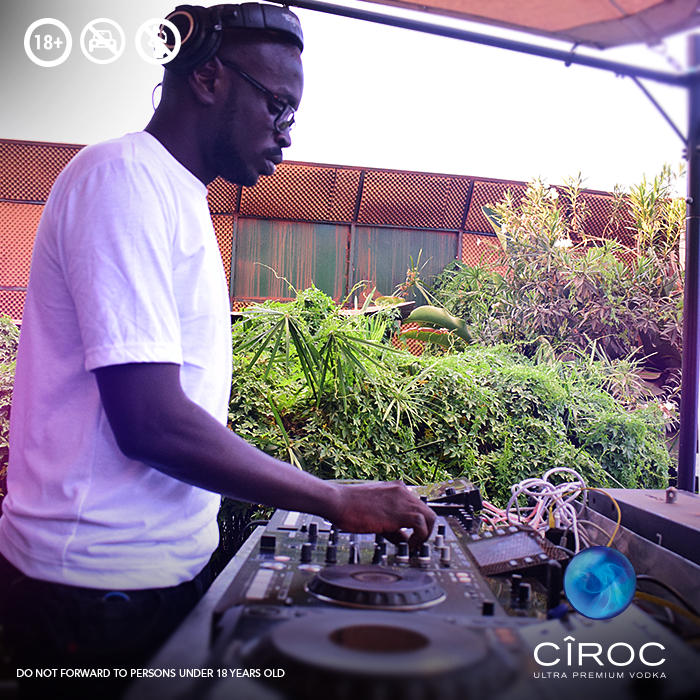 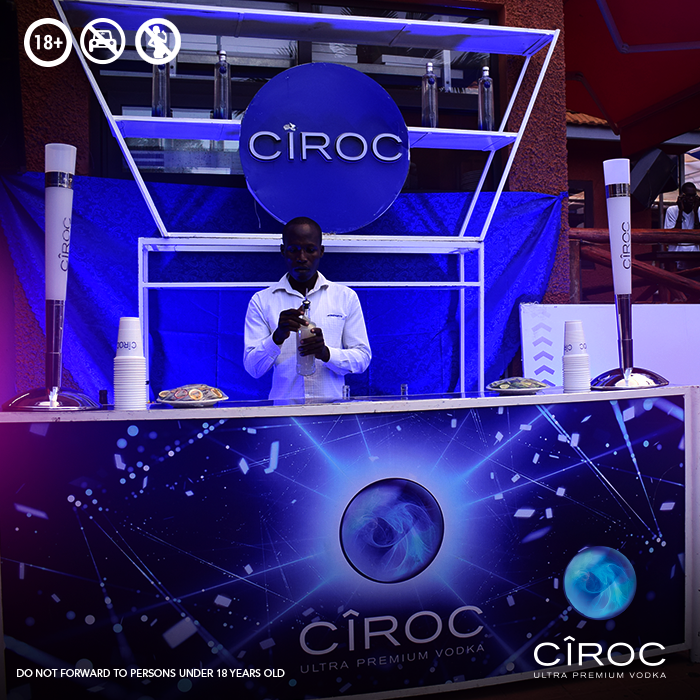 Nothing though could ever have matched a live experience of celebrated South African producer DJ Maphorisa.