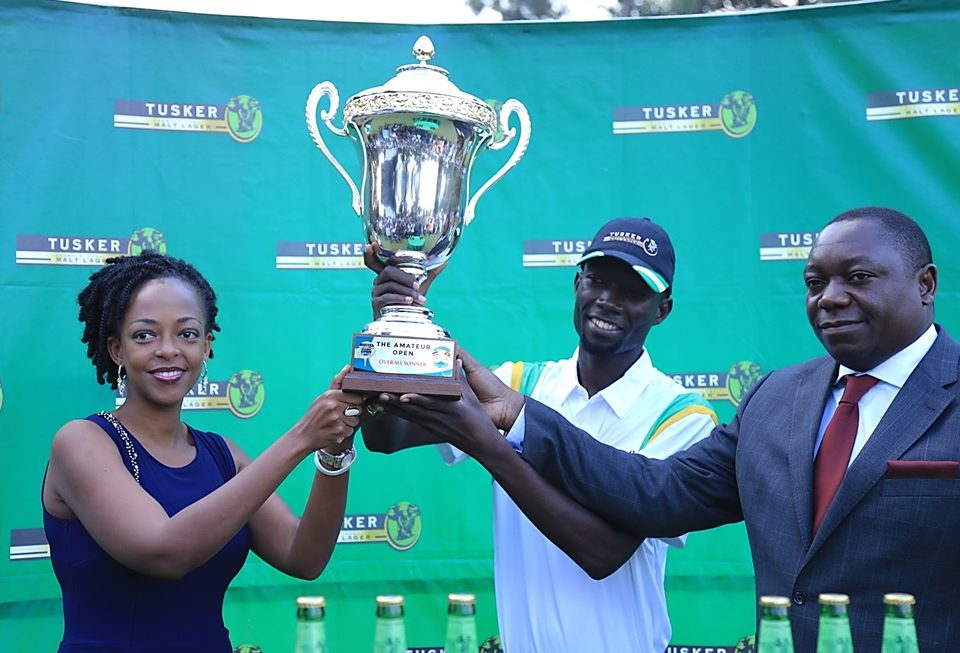 Ronald Rugumayo put up a masterclass play to win the 2017 Tusker Malt Uganda Amateur Open Golf championship in one of if not the most thrilling golf playoffs we have been treated to in ages.

Ronald Rugumayo was playing for everything and with every putt, he continued to look like a true champion. Fending off the defending champion Ronald Otile, both players had finished the final day with a gross score of 299. This meant that the 2017 Tusker Malt Uganda Amateur Open Golf championship was to be decided in the playoffs. And so the players were back on the course to play three holes that would decide who would be crowned champion.

With a fitting stroke, both players teed off on No.12 at Kitante Golf Course where Rugumayo sank a birdie while Otile registered a par. The players were then set for the second hole which is the Kitante Golf Course’s No.17, in what was to be the highlight of the tournament. Rugumayo pulled off a close to six-meter putt that left the gallery in bewilderment as this would turn out to be the deciding play. Otile too pulled off a birdie but was still a shot behind and the chase was taken to the final hole, No.18. Here is where Rugumayo ran away with it as Otile’s luck ran out after driving his ball into the lower bunker. Having landed on the green, a calm and collected Rugumayo went on to sink in his ball that would win him the tournament.

An excited Rugumayo couldn’t believe winning the Tusker Malt Uganda Amateur Open Golf championship as he paid respect to the gallery and also received a true sportsman’s honor from Otile who had been the defending champion for two years.

“This was the most hard-earned trophy I have won. I had to be focused and have my game on point as the person I was playing against (Otile) is one of the best young golfers of our generation.” Said Rugumayo.

The 76th Tusker Malt Uganda Amateur Open Golf championship will go down as the best tournament we have had in years. The players made it so by giving the fans a game they will live to talk about for a while. Although having lost his title, Otile is as ever optimistic and thankful for the opponent he was up against.

“I have played some of the hardest amateur players in Africa but today’s opponent deserved his win. He put on a game worthy of a true champion.” Otile remarked.

Sponsoring the Uganda Golf Open for the 10th year, Uganda Breweries Limited through its premium brand, Tusker Malt Lager, had increased its cash contribution towards this year’s Open from UGX 230 million to UGX 250 million. The total contribution amounting to UGX 500 million.

Speaking during the awards dinner at the Uganda Golf Club, Juliana Kaggwa, the marketing director of Uganda Breweries Limited said; “The Tusker Malt Uganda Open is not only profiling the sport of golf, but also the players, more so the upcoming young golfers participating in what has been a very tough sport at this level. So it is with genuine admiration that I offer congratulations to the tournament winner, Ronald Rugumayo, after what has been an outstanding performance. Congratulations are also in order to all the award winners – your hard work and dedication is truly appreciated. Thank you for what you do for the game.”

The Tusker Malt Uganda Open will return on 27th September – 30th September, 2017 for the Pros category at the Kitante Golf Course. 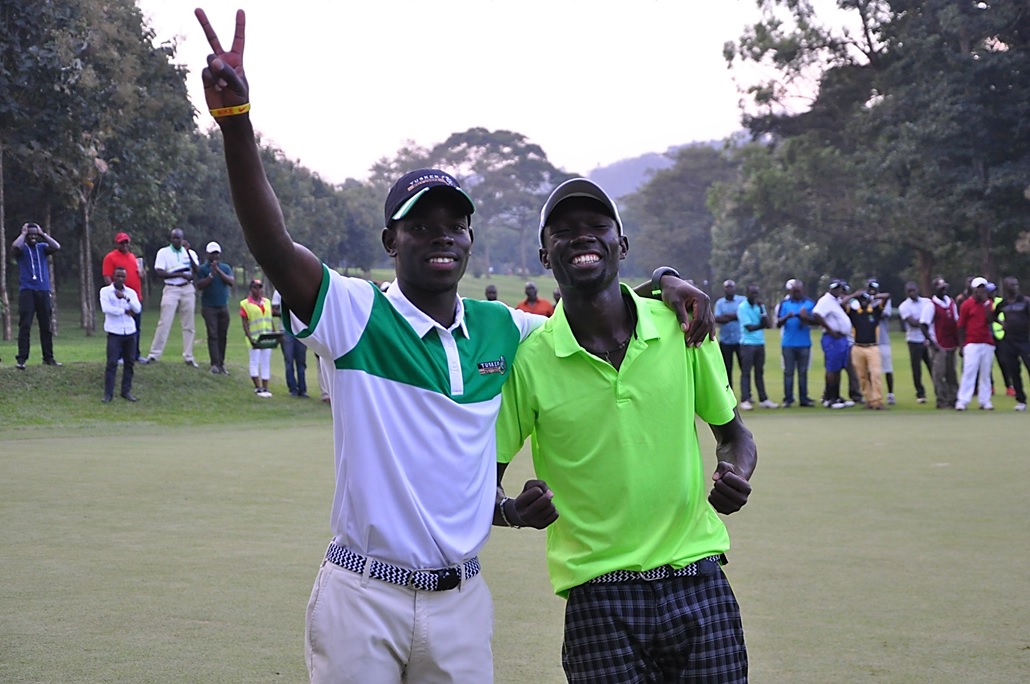 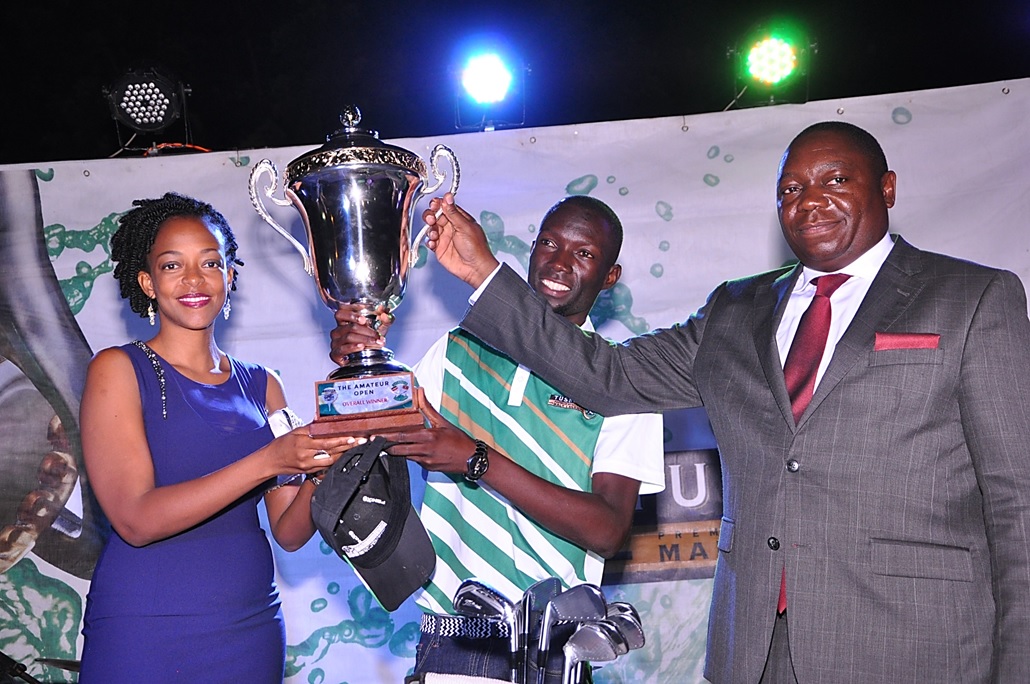 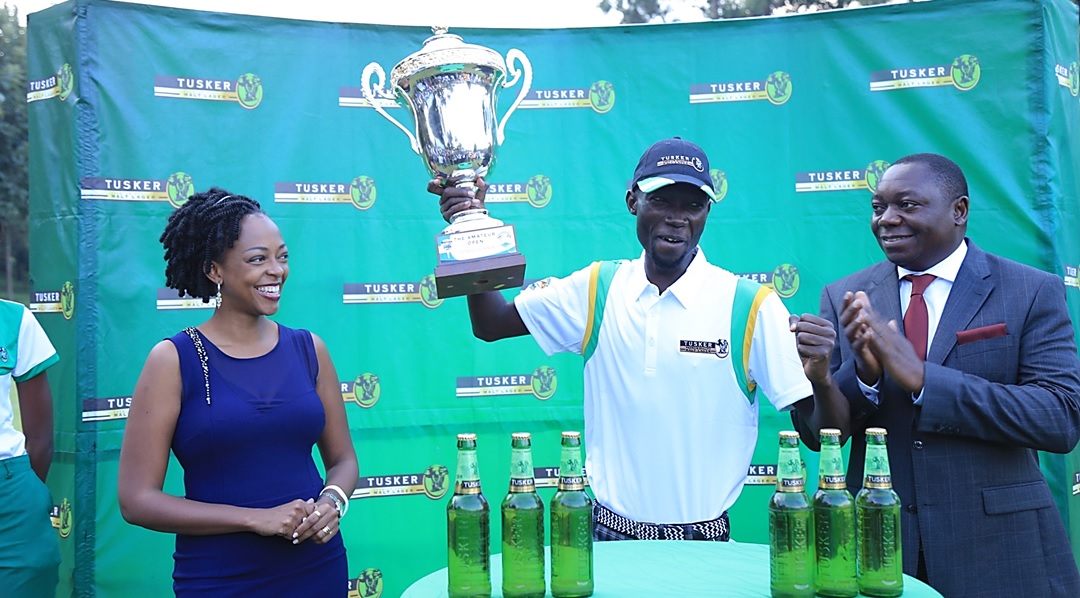 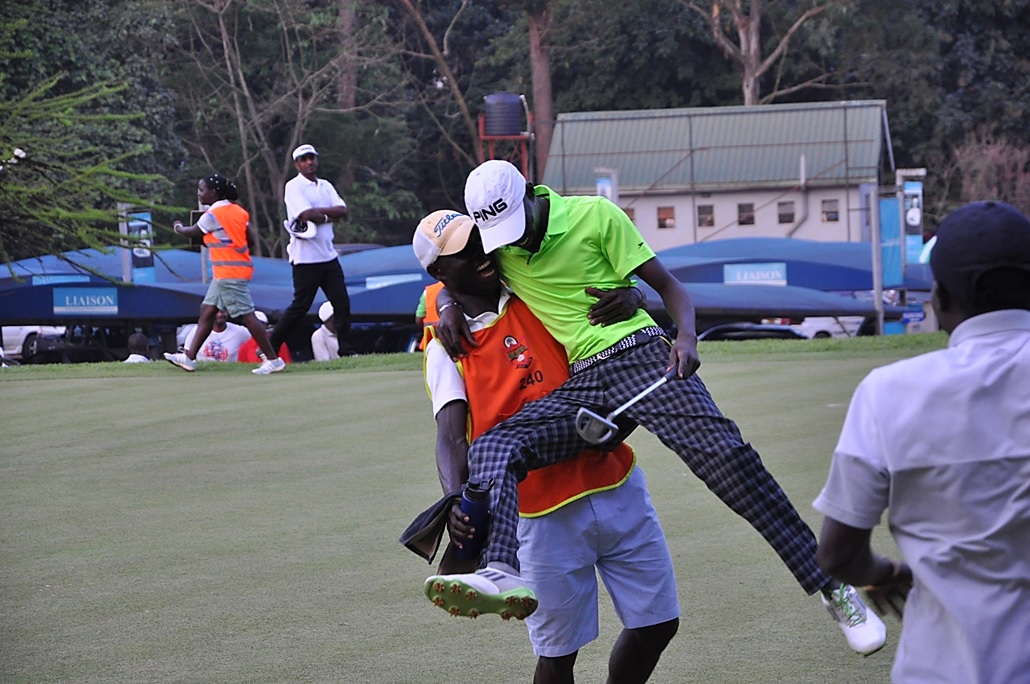 Ronald Rugumayo put up a masterclass play to win the 2017 Tusker Malt Uganda Amateur Open Golf championship in one of if not the most thrilling golf playoffs we have been treated to in ages.