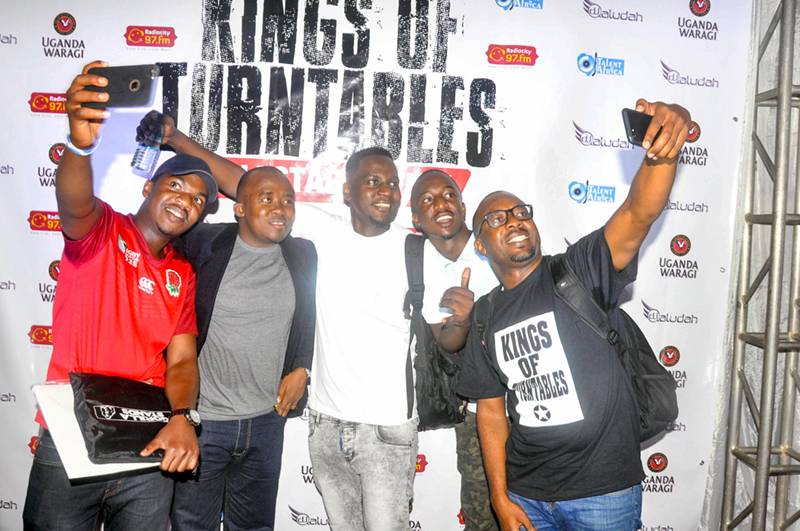 Last Saturday, revellers flocked one of Kampala’s most popular hangouts for the All Star Edition of the deejay musical showcase, Kings of Turntables. Hosted at The Square by Sir Aludah, the event featured some of Uganda’s finest deejays.

Judging by the immense turn up, it was clear to see that the Uganda Waragi powered event has fast become a favourite for party and music lovers in Kampala. Having kicked off a few minutes after 8pm, the venue quickly filled up and everyone in attendance could be seen having a great time. A total of 8 deejays performed at the turntables, with each lasting about forty minutes. The mixing only proved one thing – Uganda’s deejay industry has grown by leaps.

Deejays Slick Stuart and Roja, Jo, Kas Baby, Naselow, Mr. Silverback and Sir Aludah all took turns at the turntables. Notably though was Selector Jay’s show – he gave the entire audience the time of their lives and their money’s worth. His rendition of two dance styles; the shuffle and the train dance had everyone wiggling their bodies. True to Sir Aludah’s promise as event host, the spin masters delivered a fantastic night.

Vibrant music lovers could still be seen flocking the venue in the wee hours of the morning.

Ali Alibhai, the proprietor of Talent Africa, which organised the event expressed his excitement at how successful the third edition of the showcase had turned out. He added that the events company was looking forward to better future editions. 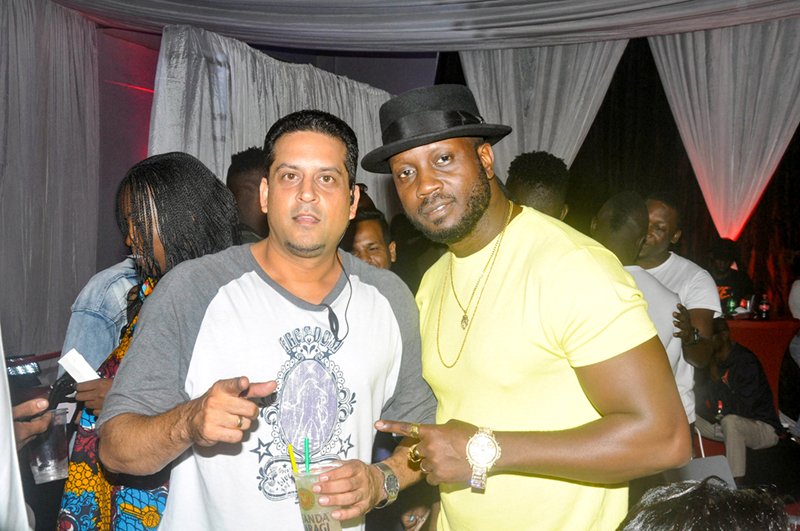 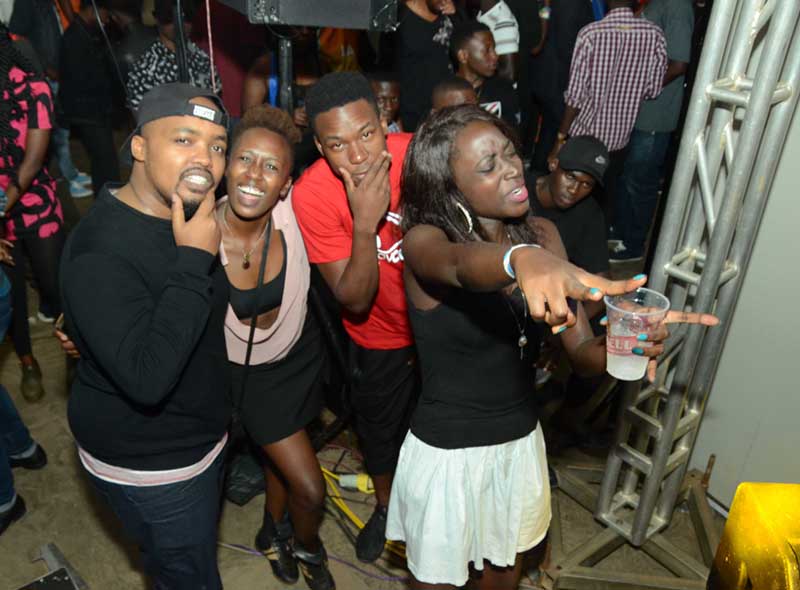 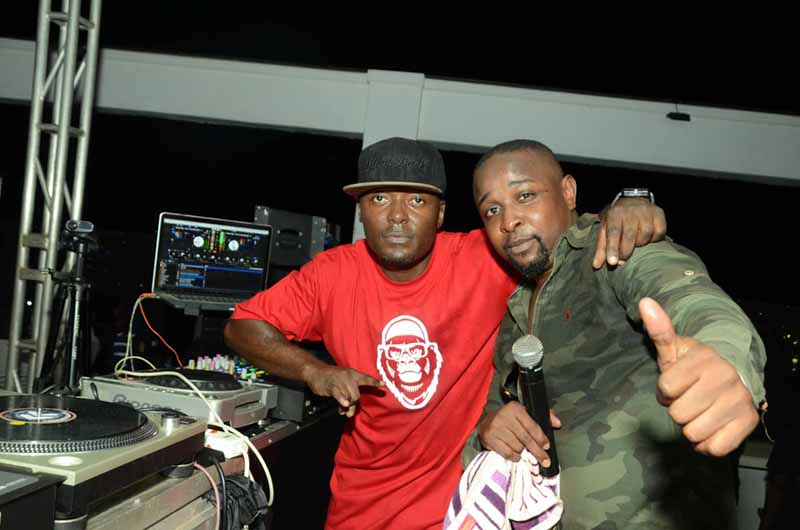 Judging by the immense turn up, it was clear to see that the Uganda Waragi powered event has fast become a favourite for party and music lovers in Kampala.