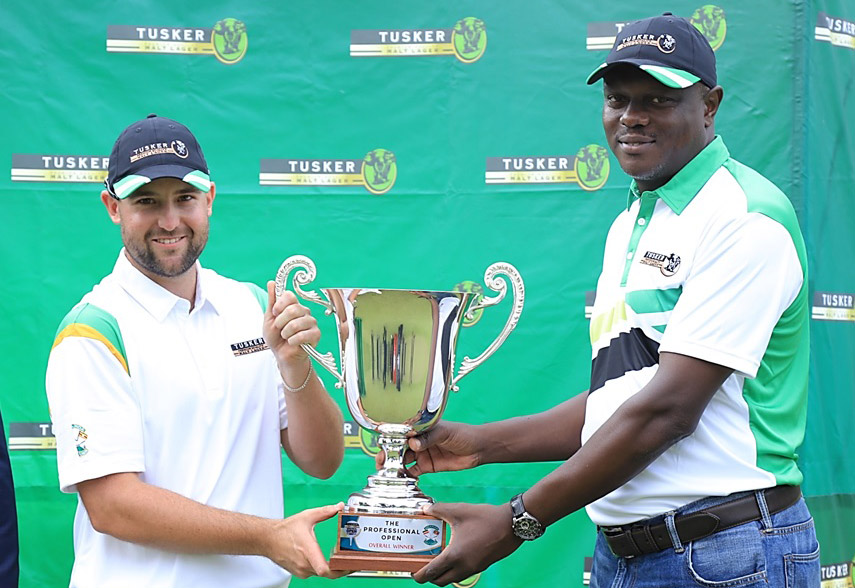 This year’s Uganda Golf Open has had its highlights as we have been able to have new champions though all the categories.

Commenting on his win, Stephen Ferreira said; “I enjoyed playing in Uganda and the competition has been great to play with. They gave me a good hand of golf and it made me play a top game. I will be back next year to defend my trophy.”

Speaking during the prize giving ceremony, Mark Ocitti, the managing director of Uganda Breweries Limited, said: “The Tusker Malt Uganda Open not only profiled the sport of golf, but also the players, more so the Ugandan golfers participating in, what has been, a very tough sport at this level. And it has attracted what many will say is the best field ever assembled for any Uganda Open in the past.”

“Well done to the Uganda Golf Club for the hard work that has gone on, behind the scenes, to ensure the course and facilities were ready for this prestigious international event.” He added.

Tusker Malt Lager injected over UGX 500 million into this year’s tournament as assurance to show its support for the development of the game golf in Uganda. There has been an increase in the cash sponsorship from UGX 230 million to UGX 250 million. 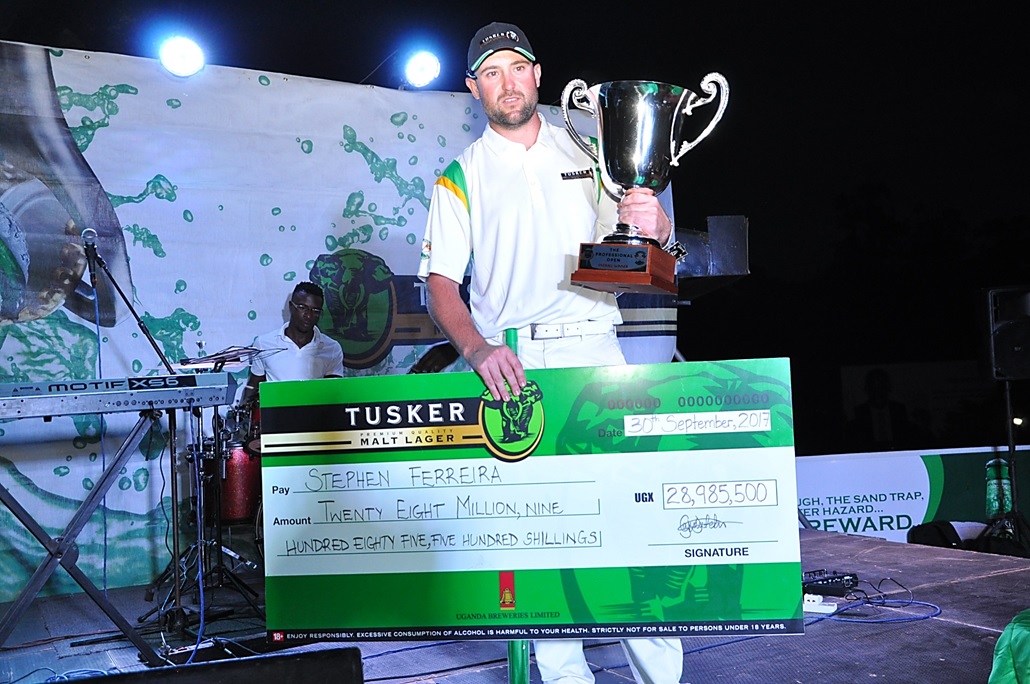 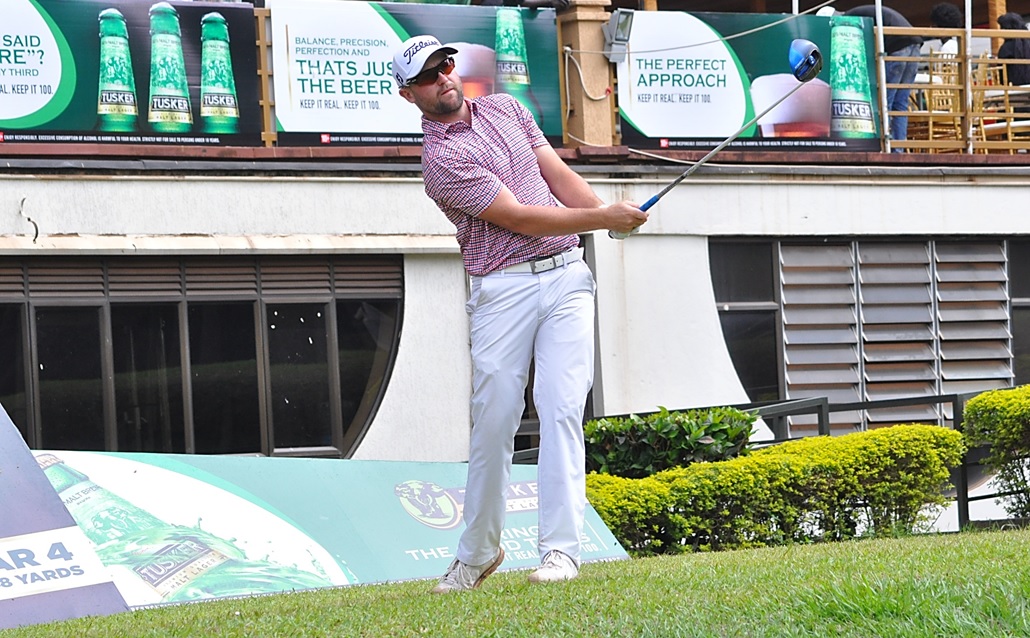