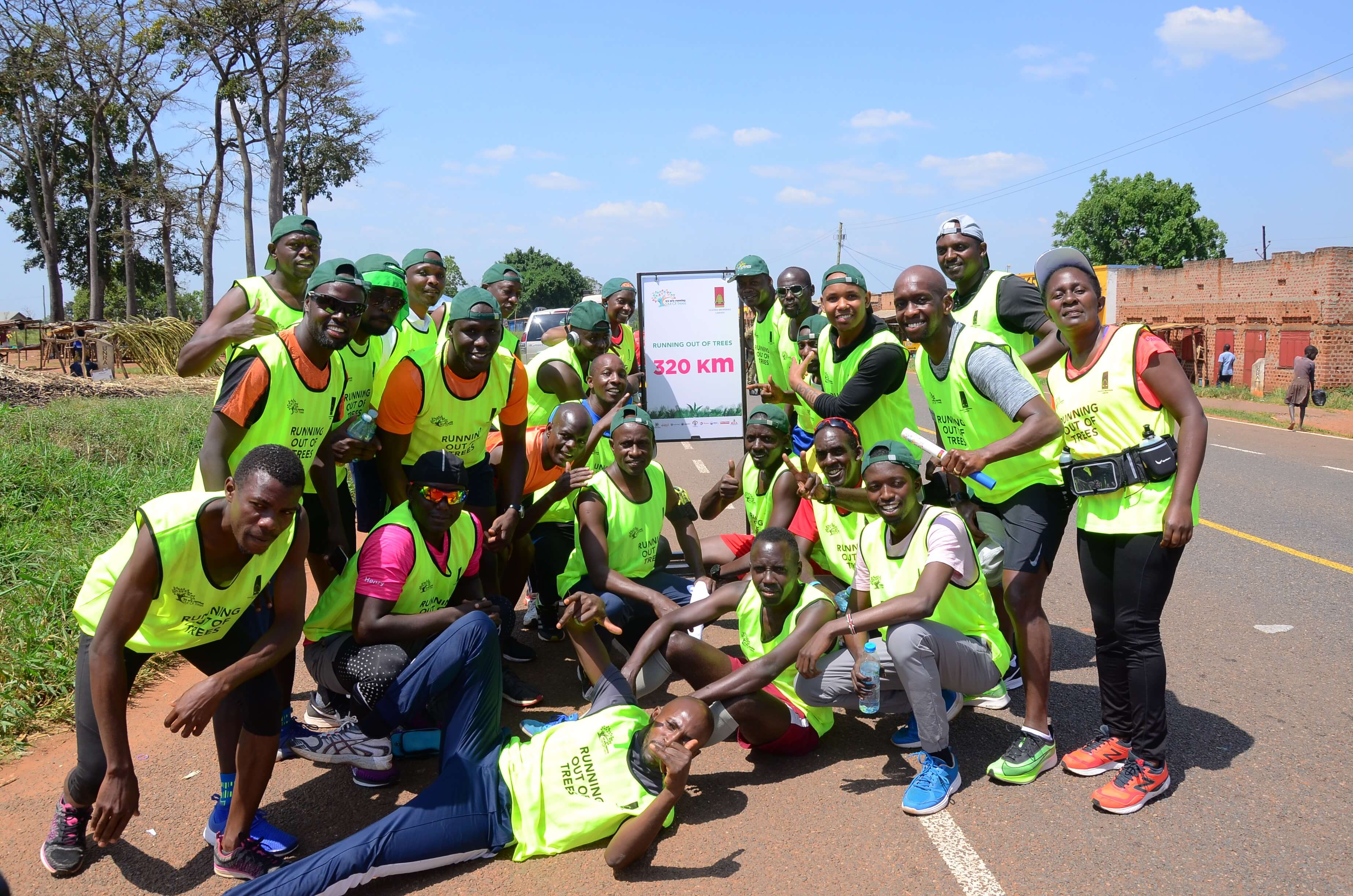 Ahead of the National Day of Tree Planting due on April 25, UBL organized a cross-country relay marathon dubbed ROOT (Running Out of Trees) to raise awareness on the need for every Ugandan to take the lead in the conservation of the environment.

The two-day marathon was flagged off on Friday 7th at Parliament by the Speaker with the first leg runners being Alvin Mbugua MD UBL and Robert kabushenga MD Vision Group who set the pace for the run that ended in Gulu at Pece stadium where the baton was received by  the State Minister for Environment, Beatrice Atim Anywar.

The ROOT run featured both professional, volunteer runners as well as our very own team breweries who ran the last leg to Pece stadium.

In a bid to restore Uganda’s forest cover and conserve the environment, Uganda Breweries Limited (UBL) pledged to work with the government, other corporate companies and citizens countrywide to grow, restore and conserve 40 Million trees around Uganda every year for the next five years. 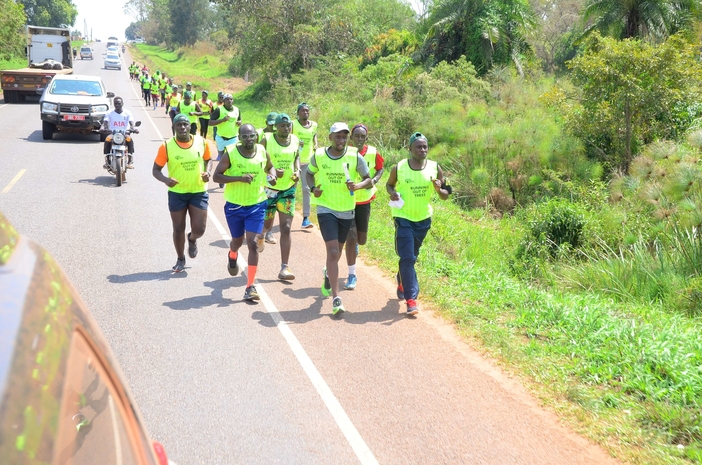 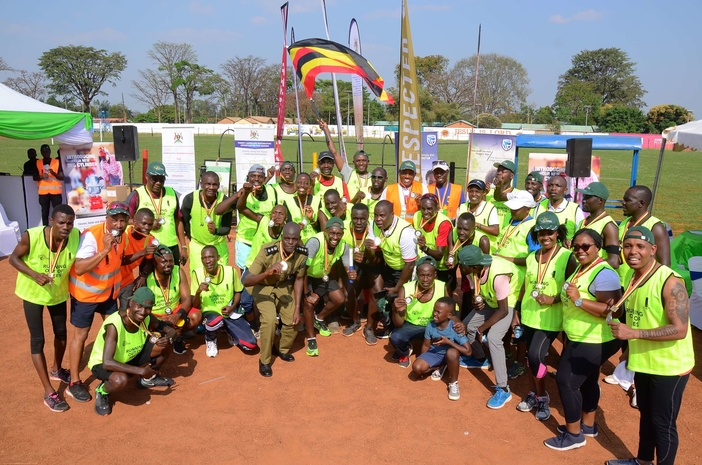