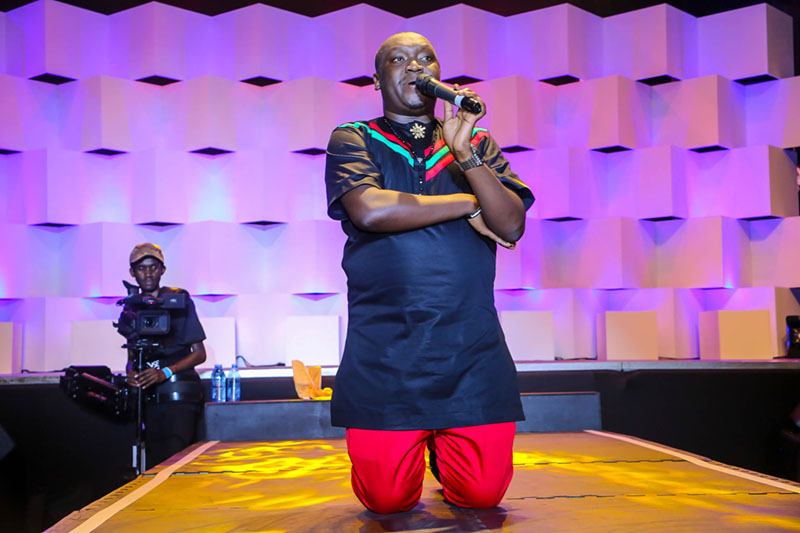 Patrick ‘Salvado’ Idringi is Uganda’s king of comedy. If anyone ever doubted, the “Man from Ombokolo 2” show put all those doubts to rest as Salvado left a sellout crowd at the Imperial Royale hotel in stitches after a one and a half hour performance where showgoers were barely allowed a moment to catch their breath.

The Singleton-sponsored event, which was returning for its second season, had promised even more rib cracking jokes than the first edition. It did not disappoint.

On an evening that opened on the best possible note as revelers sampled The Singleton, the world’s best single malt whisky, a fun-packed program featuring music and laughter then kicked off with performances by artistes including Myko Ouma and Janzi Band, setting the stage for the man of the moment : Salvado.

Arriving to his signature tune minutes after 9pm, Salvado had the crowd in comedy heaven with jokes about every aspect of Ugandan life, from the politics to the economy to the people. Not even his wife was spared. On more than one occasion, some revelers spontaneously rose to their feet to applaud. In other instances, some had to be picked off the floor, literally. For everyone that had made it to Imperial Royale, there couldn’t have been better proof it was an evening well spent.

“I am sure everyone will agree with me that Man from Ombokolo 2 was just awesome. It embodied the most outstanding trait of The Singleton, which is an experience of immediate pleasure in its entirety. The Singleton is about elevating the senses together and no one can dispute the fact that Salvado did that,” said Annette Nakiyaga, Head of Whisky Portfolio at UBL.

Salvado, one of the continent’s top comedians, blazed a trail in June 2015 when he staged the first-ever one-man comedy show in Uganda, earning rave reviews after a stellar performance at a sold-out venue. Since then Salvado has gone on to scale even bigger heights, and is currently part of a comedy tour called the Glo Laffta Fest. Salvado is the only comedian from outside Nigeria participating in the tour. He has also received numerous award nominations this year from Uganda and abroad, with the most notable being a nomination in the Savannah Comics Choice Awards in South Africa where he made it to the top five. The comedian announced at the end of the show that part of the proceeds from Man from Ombokolo 2 would go towards supporting homes for children with special needs in Kampala and Jinja. 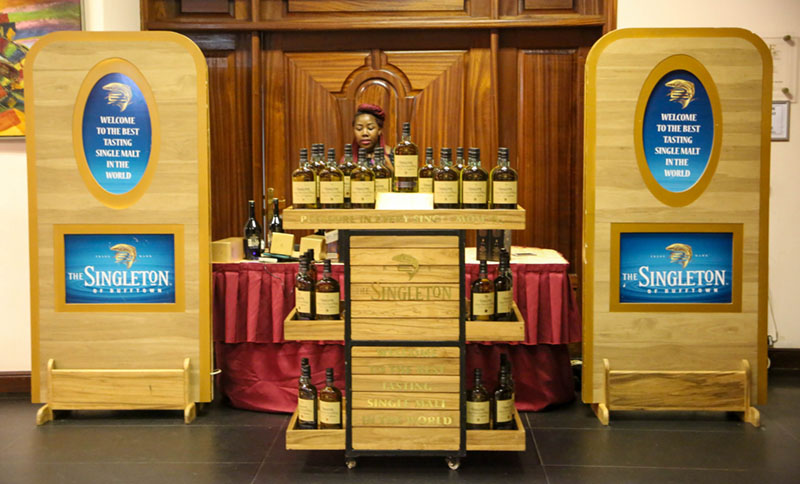 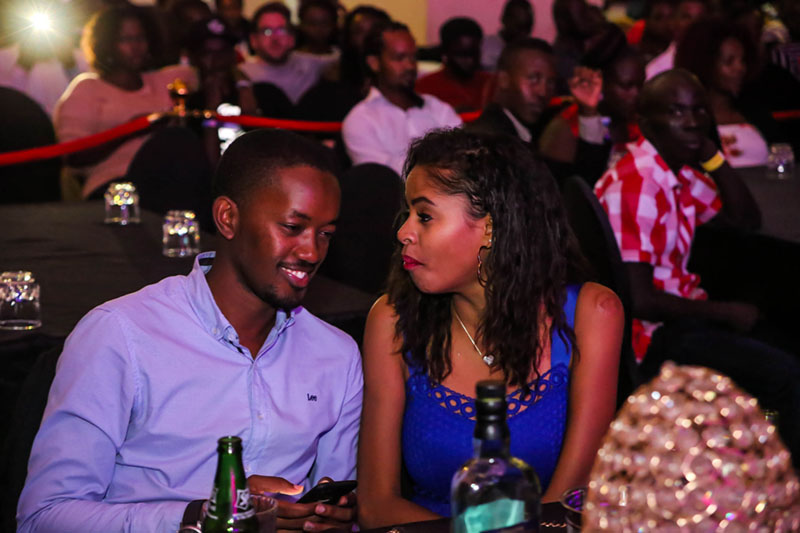 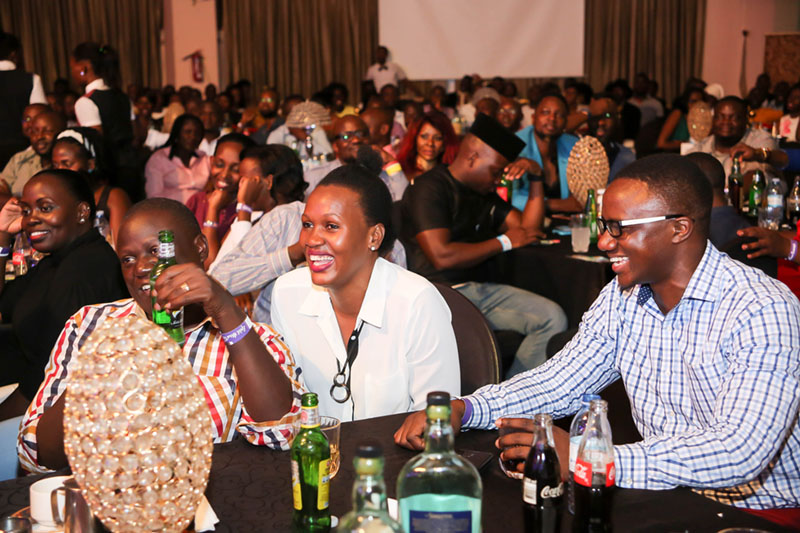 The Singleton-sponsored event, which was returning for its second season, had promised even more rib cracking jokes than the first edition. It did not disappoint.