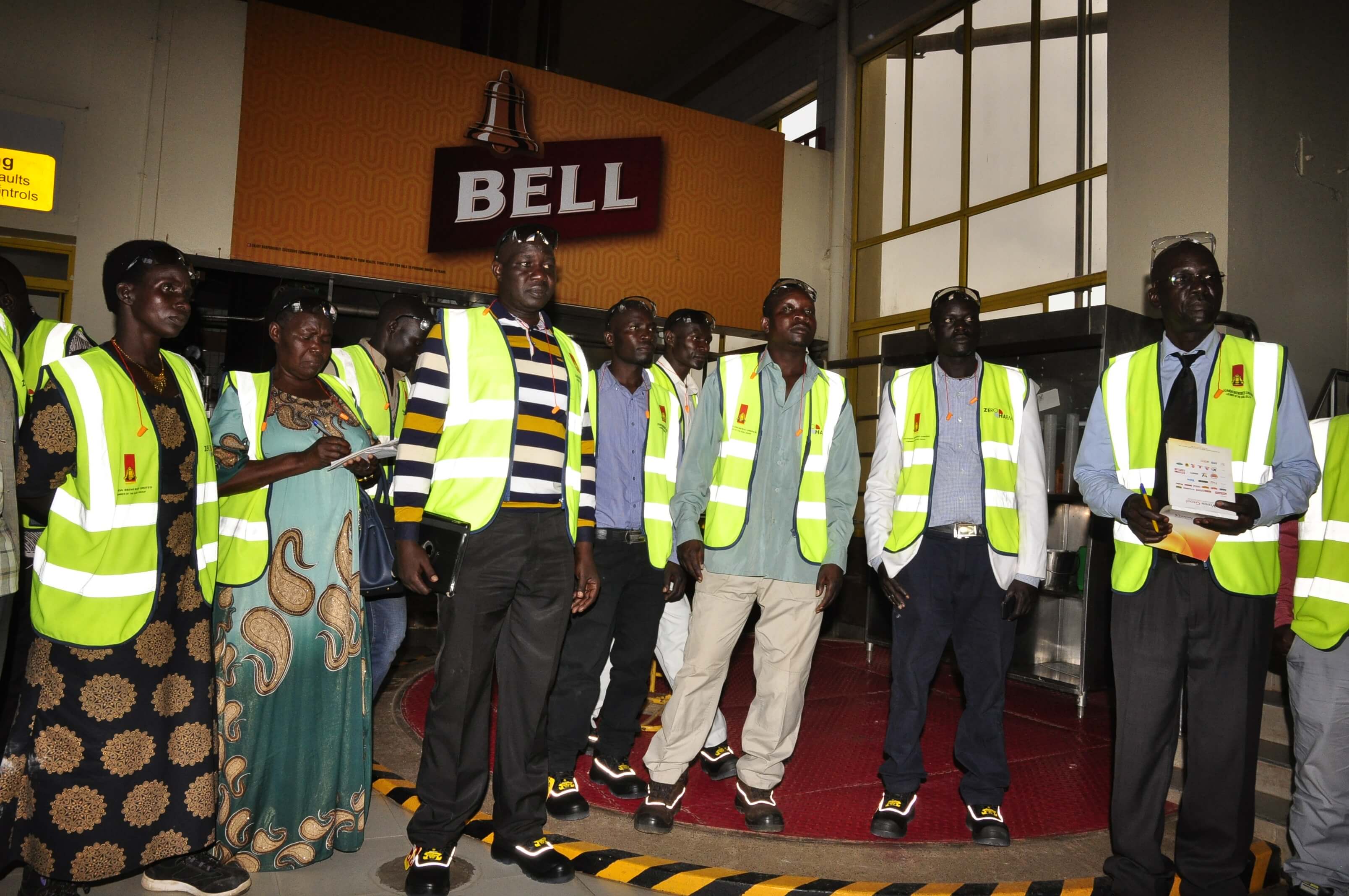 Uganda Breweries Limited on 6th March 2019 hosted Sorghum and Barley from Northern and Eastern Uganda at the brewery in Luzira. The aim of the visit was to engage and interact with the farmers who provide raw materials for Uganda Breweries production processes. This is the second time the brewery is hosting farmers from Acholi Region.

The farmers were taken on a guided tour around the beer production plant and taken through a step by step process of brewing beer. They farmers were asked to be ambassadors for UBL products as these are made from the raw materials they produce.

The farmers commended Uganda Breweries for continuously sustaining their income.

Uganda Breweries Limited through its local raw material programme(LRM), injects Shs 20 billion annually into farming communities and value chains to obtain locally-grown raw materials for its brewing operations. Under the LRM programme, UBL supports hundreds of farmers with quality seeds and modern farming equipment, as well as gives them the necessary trainings throughout the seasons for improved productivity. UBL also provides ready market for farmers’ produce, which in turn is used to manufacture UBL beer. 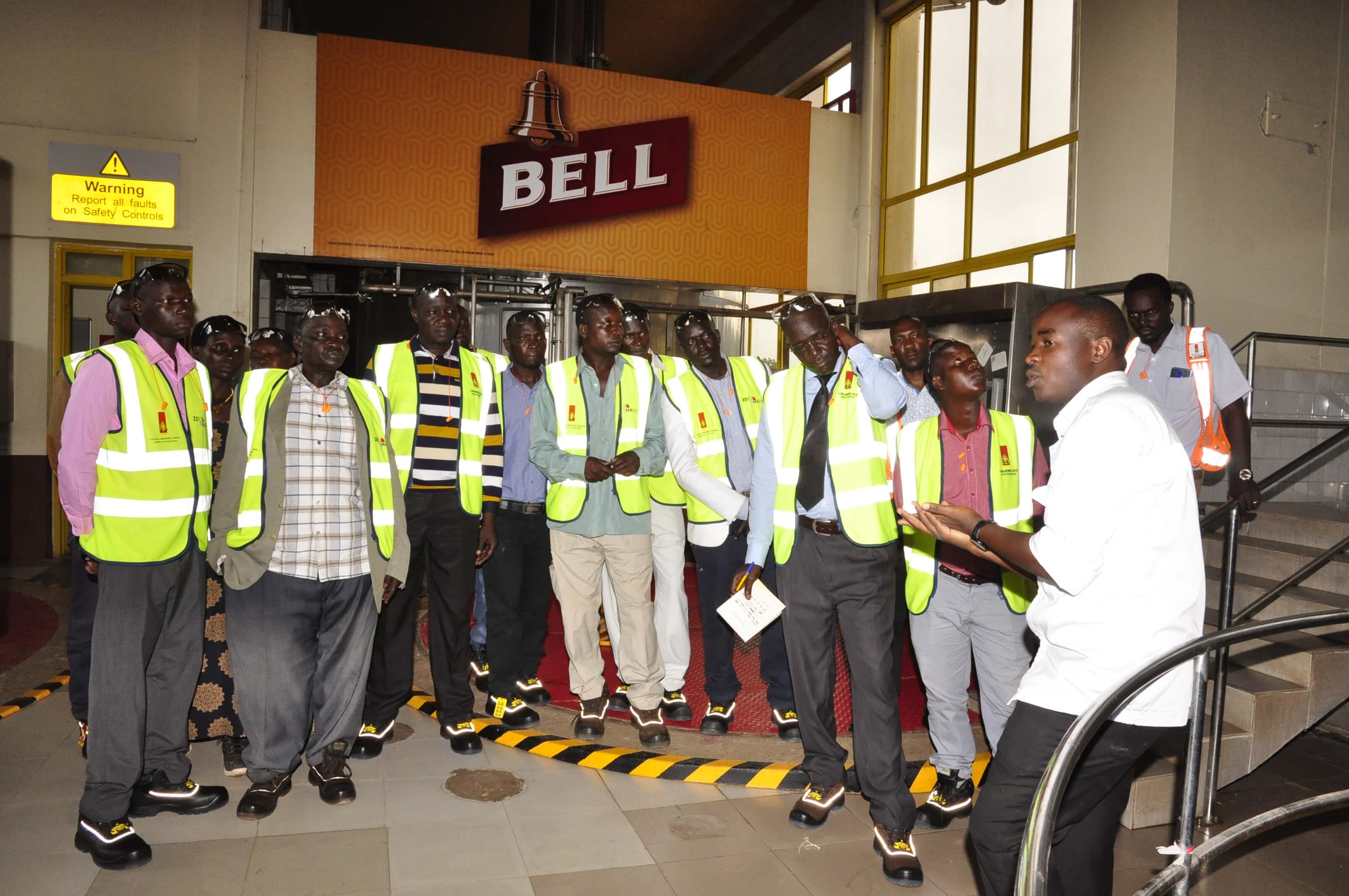 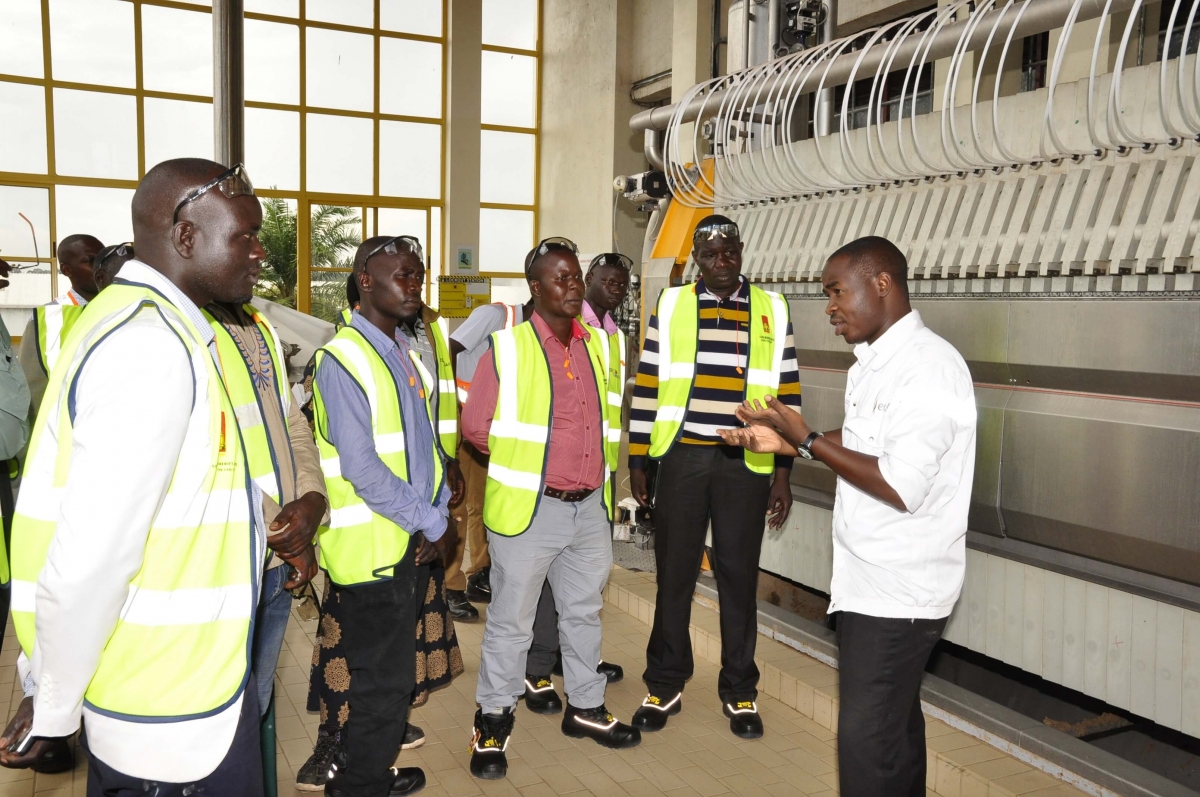 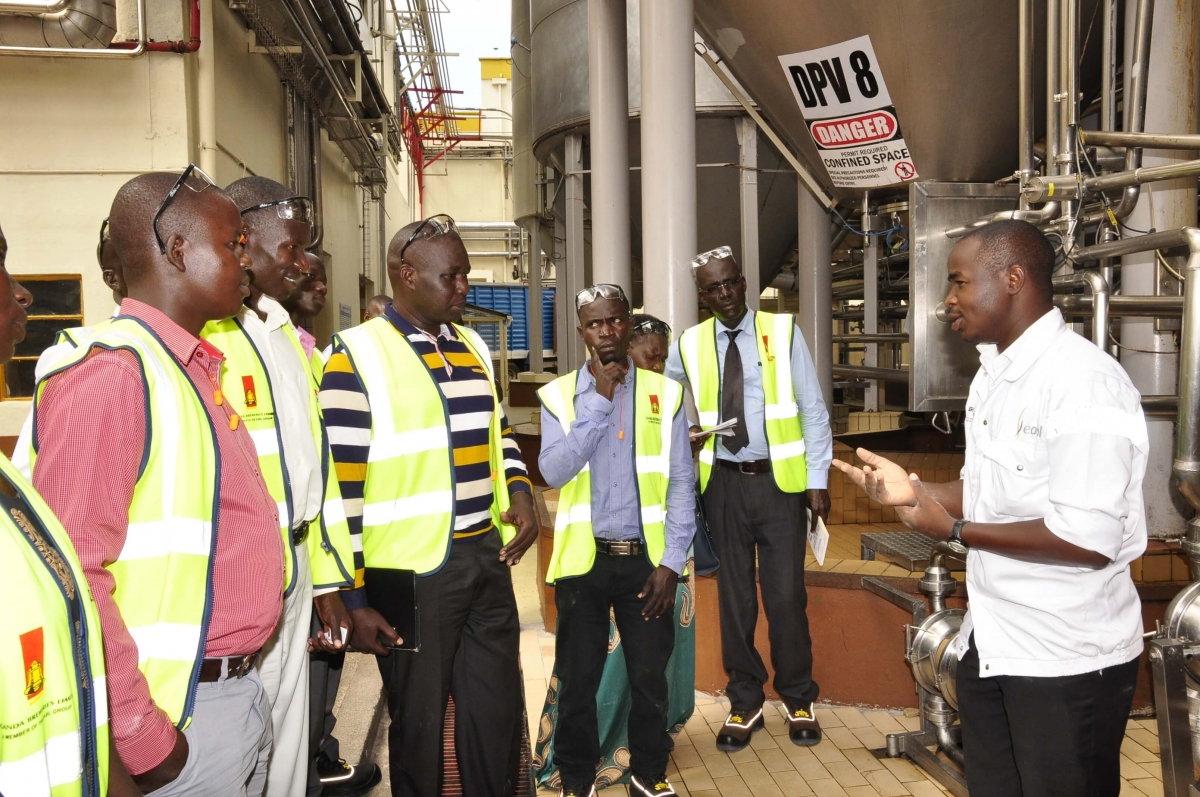 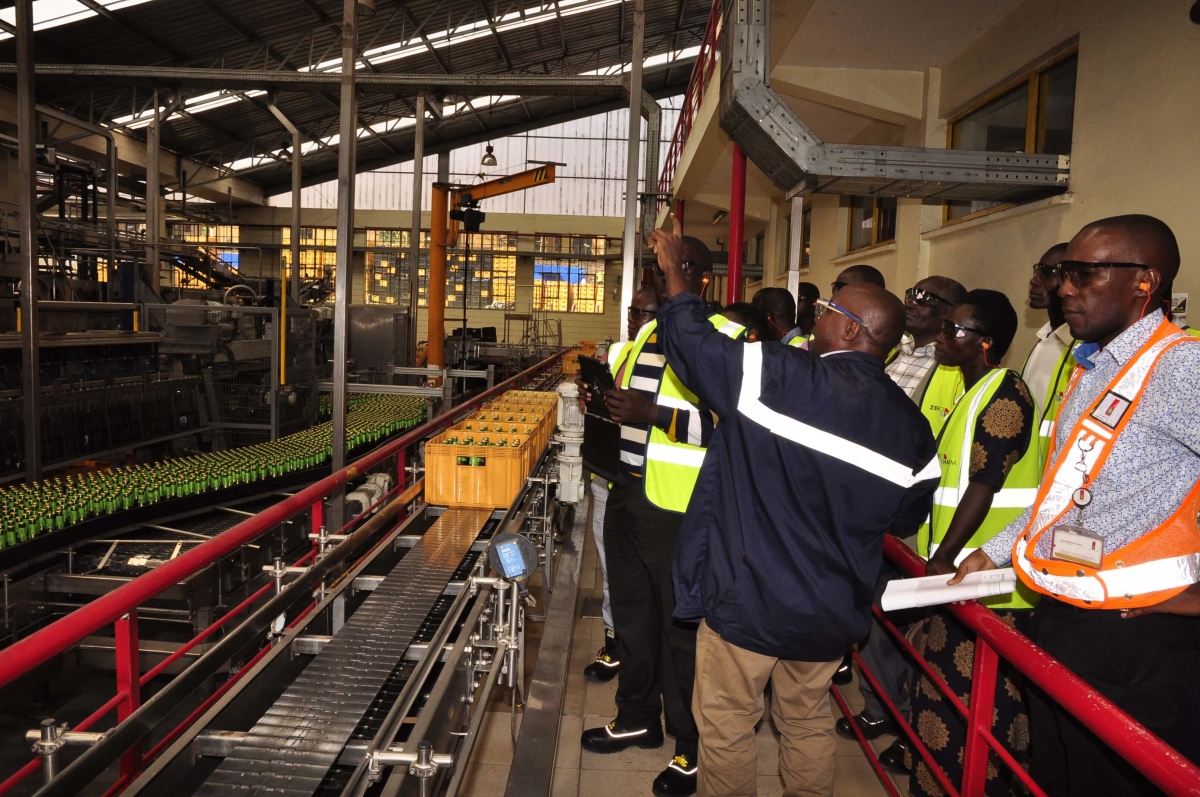 Uganda Breweries Limited on 6th March 2019 hosted Sorghum and Barley from Northern and Eastern Uganda at the brewery in Luzira.