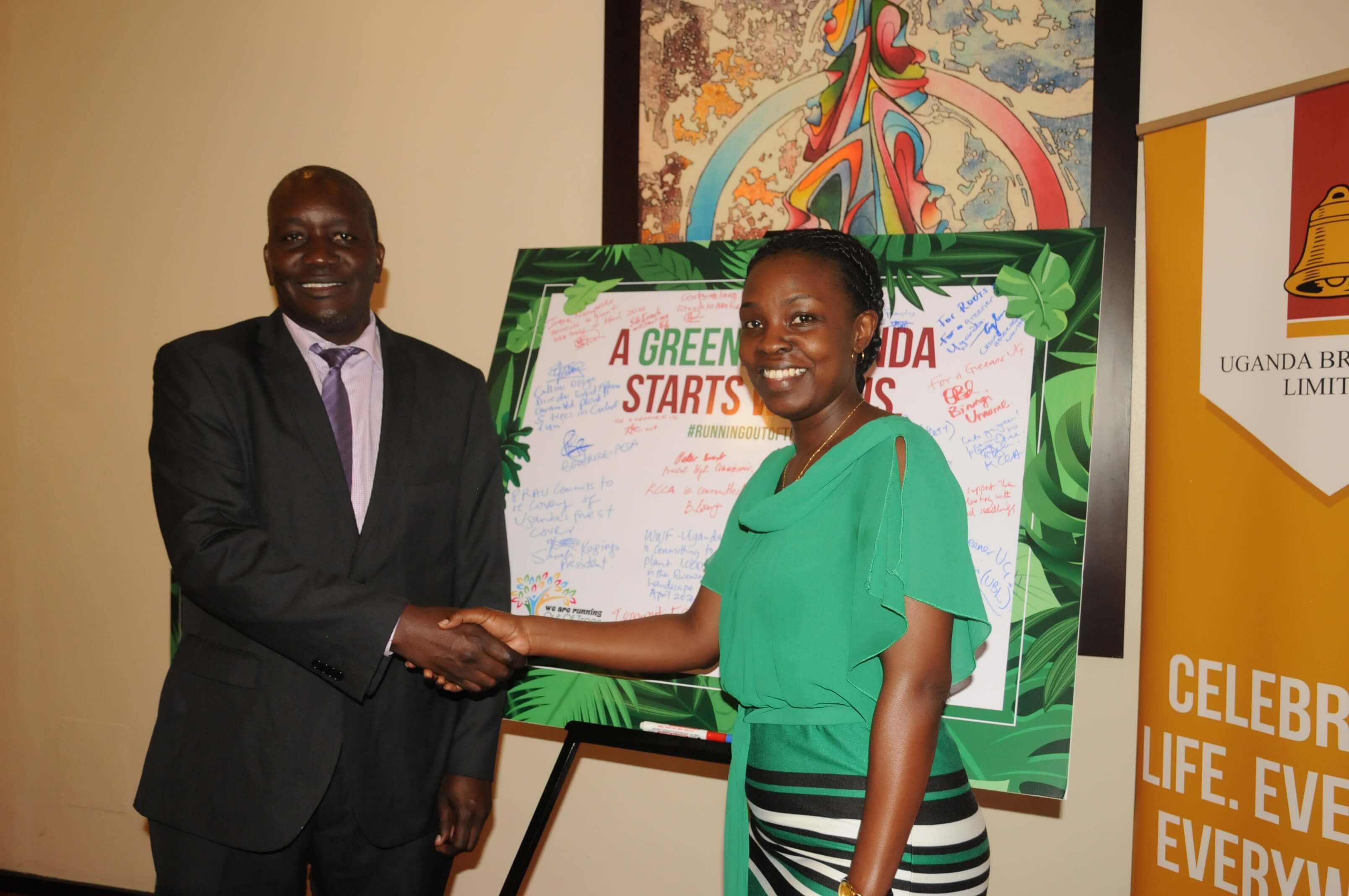 On October 30th 2019 Uganda Breweries Limited launched a campaign that seeks to rally Corporate Companies to come together and respond to the growing concern of deforestation in the country, in a bid to foster sustainable development / sustainable production

The campaign, dubbed Running Out of Trees will feature a 2-day relay from Kampala to Gulu, a 330 km awareness run, peaking with a National Day of Tree Planting in April 2020 under the theme “40million Trees in 8hrs” where every person in Uganda is expected to plant and grow at least one tree. In the run, 33 influential runners; both professional runners and volunteers from corporate companies will participate.

Speaking at the launch of the campaign, Alvin Mbugua the Managing Director of Uganda Breweries Limited said that they have decided to take this campaign to private companies because not only do they have the resources, their activities also inadvertently contribute to this challenge.

“A thriving environment is something all private companies have in common. We benefit from it in our production or economic processes. It therefore makes sense that private companies come together to ensure that we fiercely protect and preserve the environment through tree planting. The statistics are disconcerting. An average 122,000 hectares of forest cover is lost every year due to human activities. The Ministry of Water and environment has an ambitious goal of planting over 100 million trees by the end of next year. We recognize that as a company, it is going to take combined effort. This is why we are coming together to rally other corporate companies to lend their support to this noble cause.” he said.

This is not the first time Uganda Breweries is taking part in a forest recovery campaign. Last year, Uganda Breweries partnered with Rotary and the National Forestry Authority to restore 60 Hectares of Gangu Forest. UBL Staff under the E- Green initiative have previously planted trees in Kamonkoli and Nabitoli Parish in Eastern Uganda, and restored 109 hectares of Navugulu Central Forest Reserve. With this campaign, UBL is making the first pledge to the Ministry to plant between 100 and 150 hectares of trees on an annual basis to replenish the forest cover. 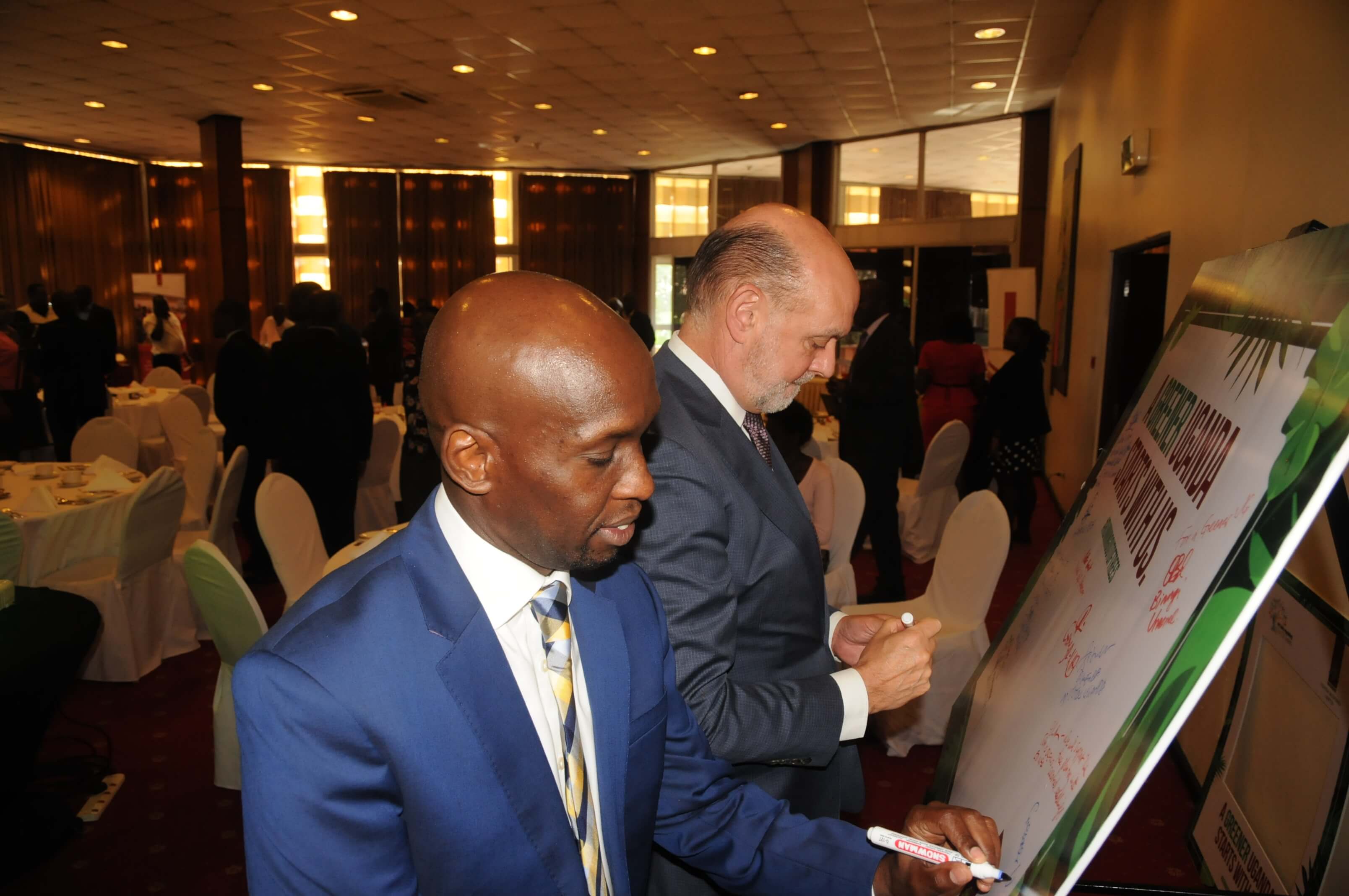