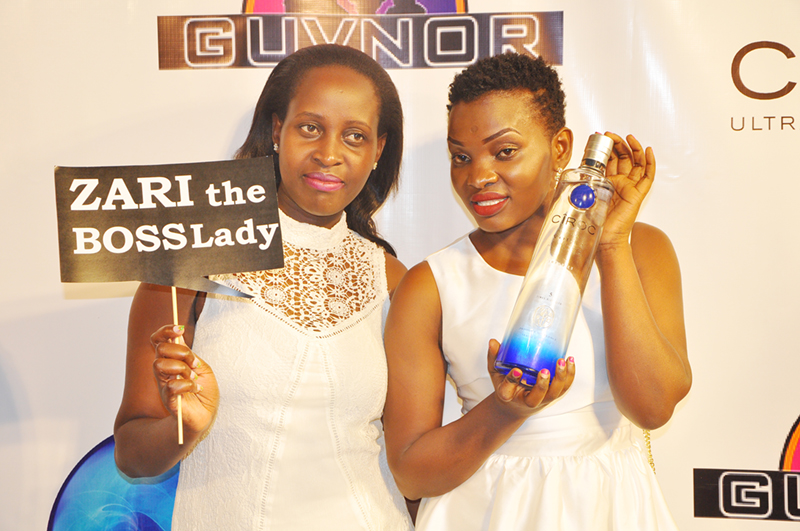 City socialite Zari Hassan proved that not even a year’s absence could dampen the appeal of the All White Party as revellers filled Club Guvnor, the event venue, to the brim for her customary end of year celebration.

The party was returning for the first time since 2015 last Thursday night, and if anyone had doubted whether the party would retain its appeal after that absence, the answer was provided in both bold and elegant fashion, as Zari reminded Kampala’s party animals why it was always regarded the most glamourous party event on Uganda’s social calendar.

The All White Party did not take place last year as Zari took a break from the event to attend to her new-born child. There, was, as such much anticipation when she announced its return this year. Fans started showing up for the event by 7pm and by 9pm, the club was already packed. By the time Zari arrived after midnight, Guvnor management had been reduced to requesting some of the partygoers to follow events from outside the club with safety precautions in mind, with none of the people who were lucky enough to be inside able to move a single inch.

Indoors or outdoors, it was a sea of white as revellers unable to contain their excitement shared every bit of the event live on various social media platforms. Those fortunate enough squeezed in for a selfie with Zari at the Ciroc powered event which was made even more thrilling by the beats spinning off the decks of the South African DJ Zinhle and Diamond Platnumz DJ Romy Jons, who entertained revellers with some of the best hits by Zari’s hubby. 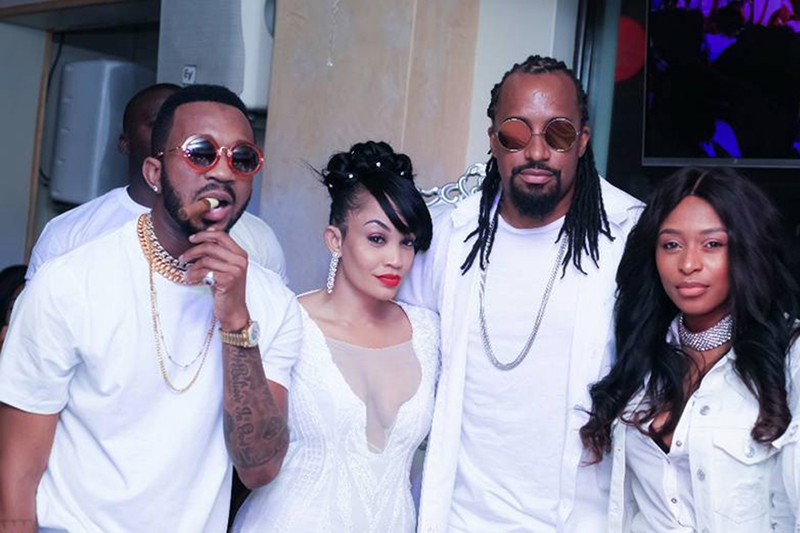 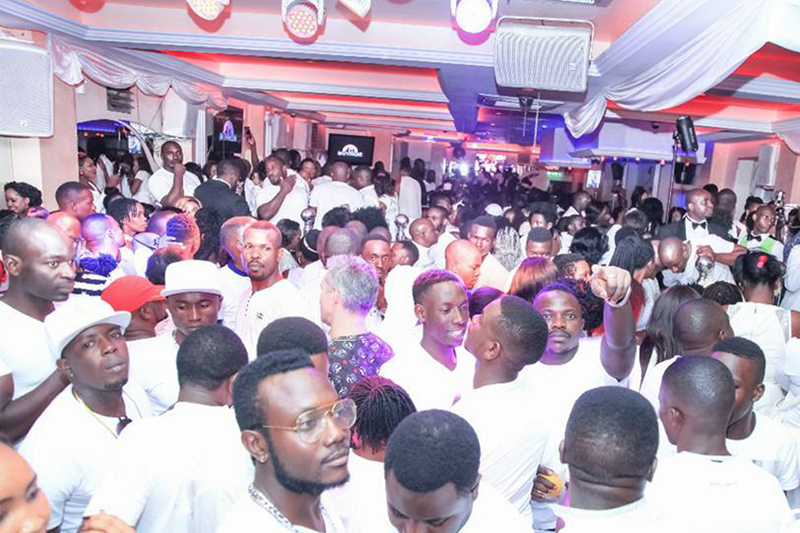 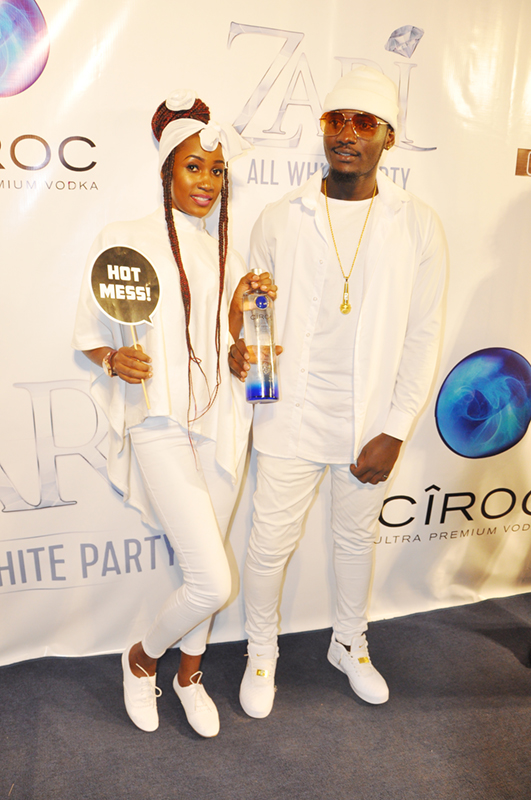 City socialite Zari Hassan proved that not even a year’s absence could dampen the appeal of the All White Party as revellers filled Club Guvnor.