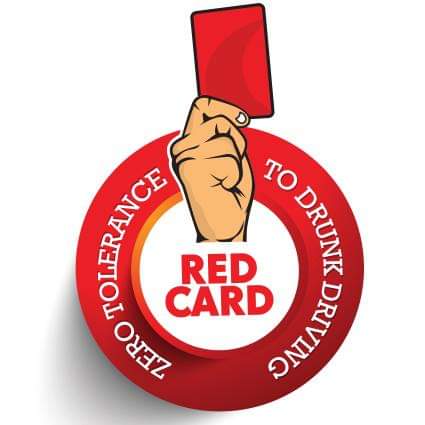 In November 2011, Uganda Breweries rolled out the Friends Don’t Let Friends drink Drive campaign. In December 2012 we launched the Red Card to Drink Driving campaign that is running to date.

Campaign activities over the years have included:

We have worked with credible partners over the years- Uganda police, Total Uganda, taxi associations, UAIA and campaign ambassadors to appeal to their fans that have helped drive the campaigns over the years.

We have worked with credible partners over the years to help drive our campaigns. These include: The Uganda police, Total Uganda , taxi associations, UAIA, as well as campaign ambassadors like Charles Masembe, the legendary referee, to appeal to football fans and Irene Ntale, artiste to appeal to her music fans.