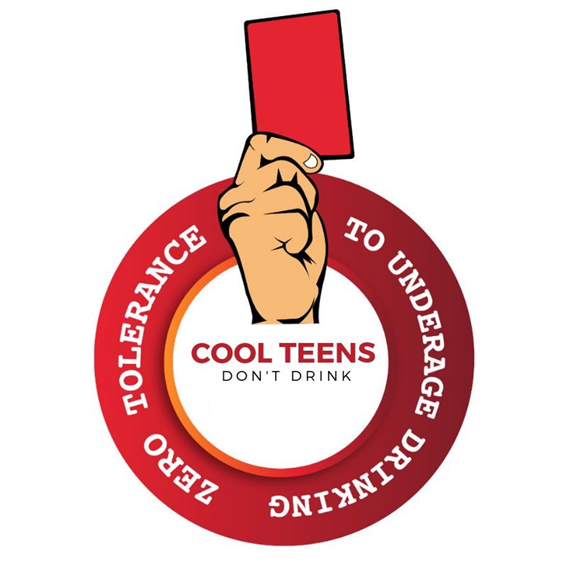 In 2013, we partnered with 40 retail outlets inclusive of Nakumatt, Uchumi, Capital Shoppers in a campaign to curb underage drinking by discouraging sale of alcohol to anyone below the age of 18 years. The campaign entailed commitments from the retail stores and branding at the alcohol sections and counters and the responsive service training.

In 2014 Uganda Breweries went into partnership with Straight Talk Foundation to undertake a campaign to educate and sensitize young people aged between 10 and 17 years in schools on the dangers of alcohol. The 4 months pilot campaign was conducted in 20 schools (10 in Kampala and 10 in Gulu). The campaign has since been scaled up to 8 Ugandan districts namely Kampala, Gulu, Kabale, Soroti, Moroto, Nwoya, Adjumani and Kitgum. Currently the campaign is being carried out in 100 schools across the 8 districts. The campaign has been targeted at educating teachers, community leaders, students and trained peer educators on the harms of abusing alcohol by the underage.